Robert Pattinson and Suki Waterhouse made their long-awaited red carpet debut at the Dior fall 2023 menswear fashion show in Giza, Egypt, on Saturday.

The stylish pair – who have been dating for four years – smiled and exchanged loving gazes while posting for photographers at the fashionable fête.

Pattinson, 36, looked dapper in a cream-colored suit and brown turtleneck, while Waterhouse, 30, wore a purple dress featuring a sheer overlay.

The model completed her look with a bold red lip and strappy black heels.

Pattinson and Waterhouse first sparked romance rumors in June 2018 after paparazzi caught them packing on the PDA in London.

“Along the way, they were very close and cuddled and kissed many times,” an eyewitness told E! News at the time, adding that the “Twilight” star was “very affectionate” and had his arm around Waterhouse the whole time.

“They were very loved up and close. Robert stroked Suki’s hair and gave her another loving kiss.” 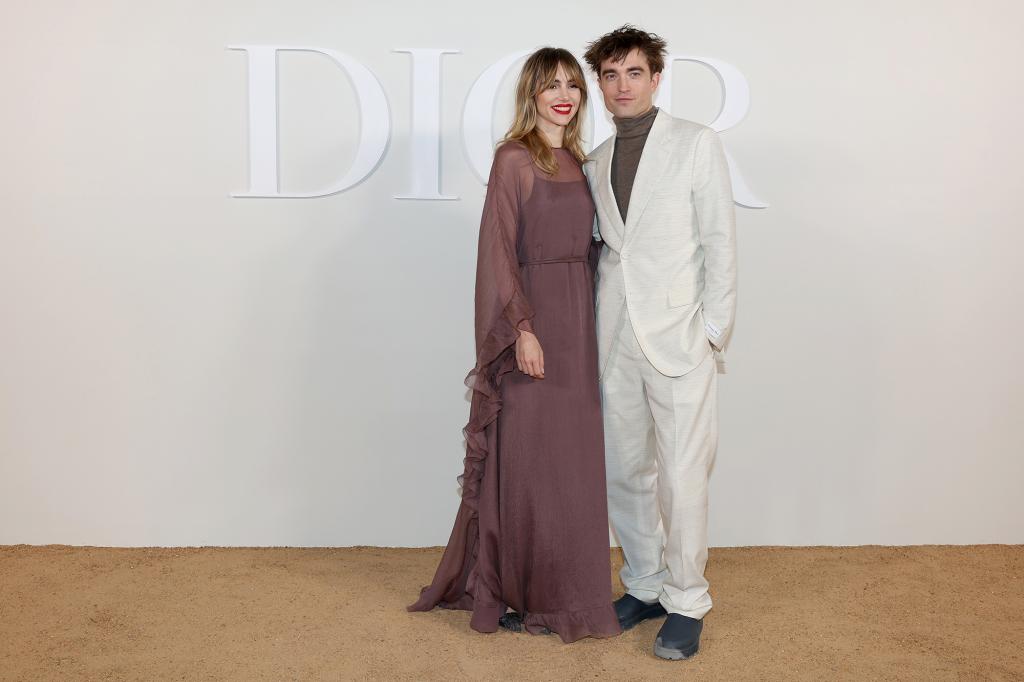 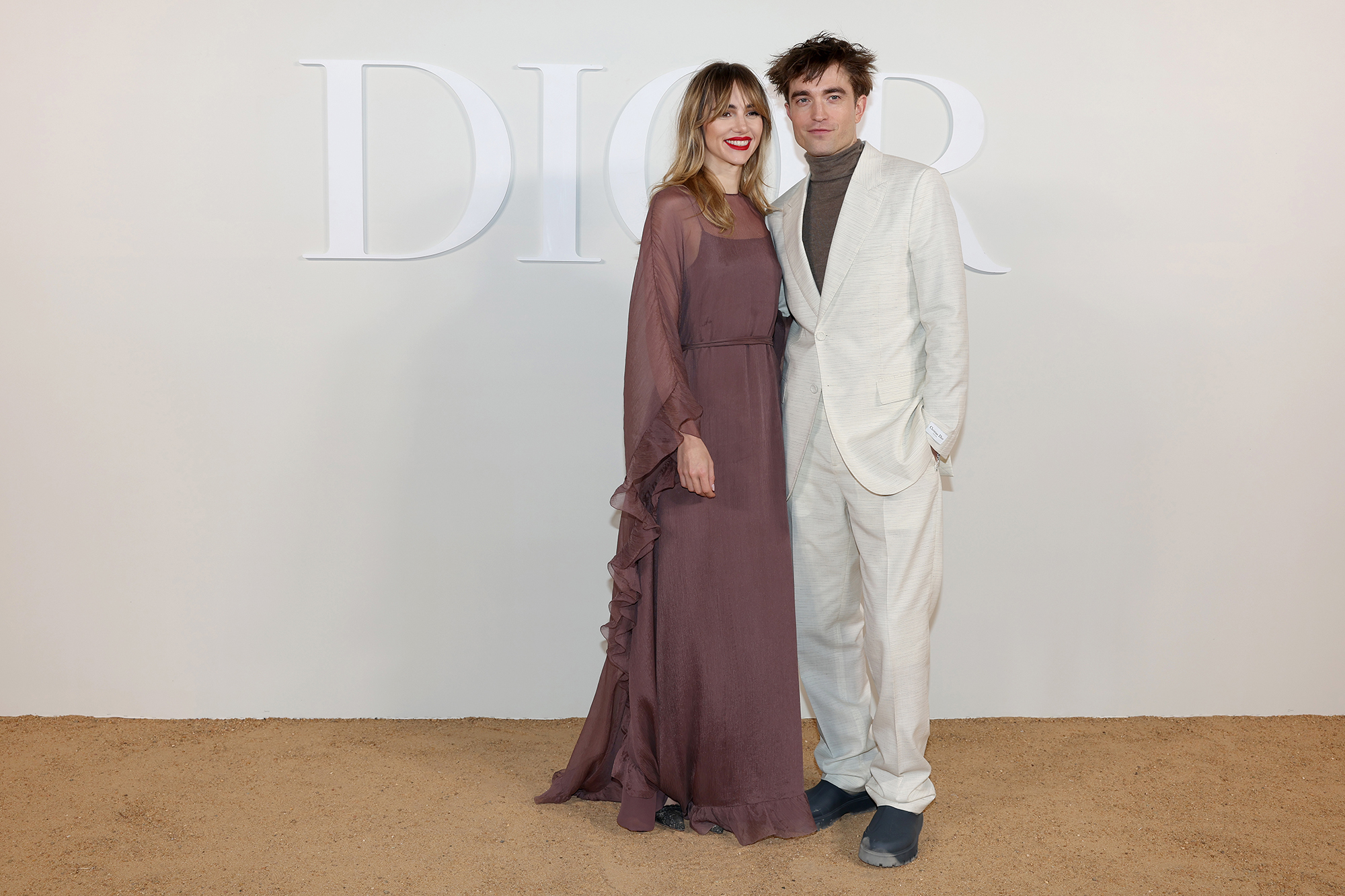 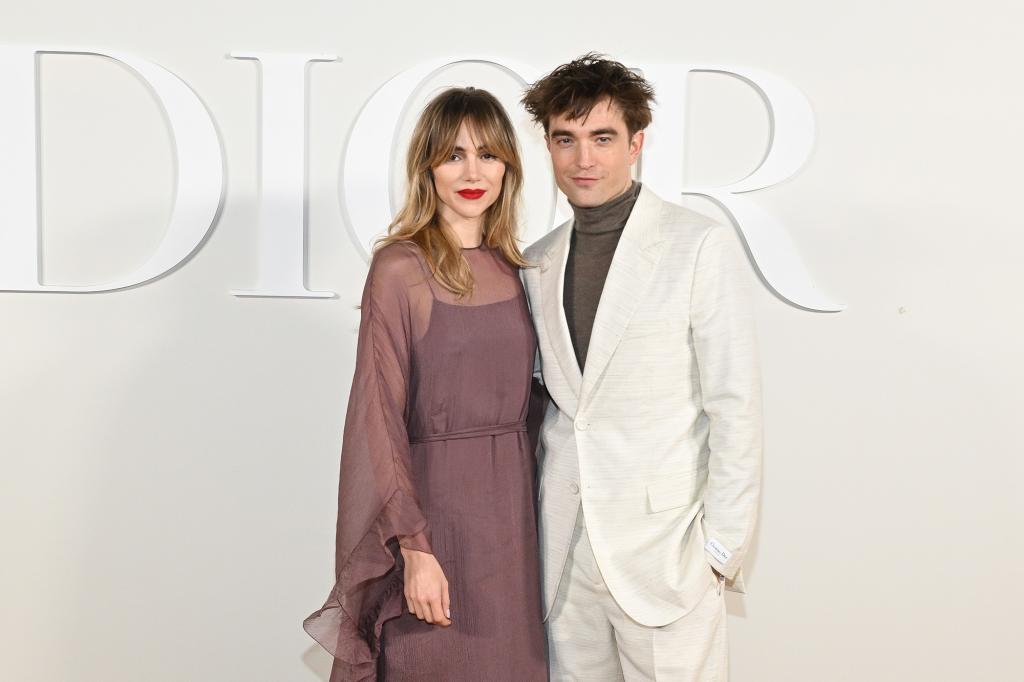 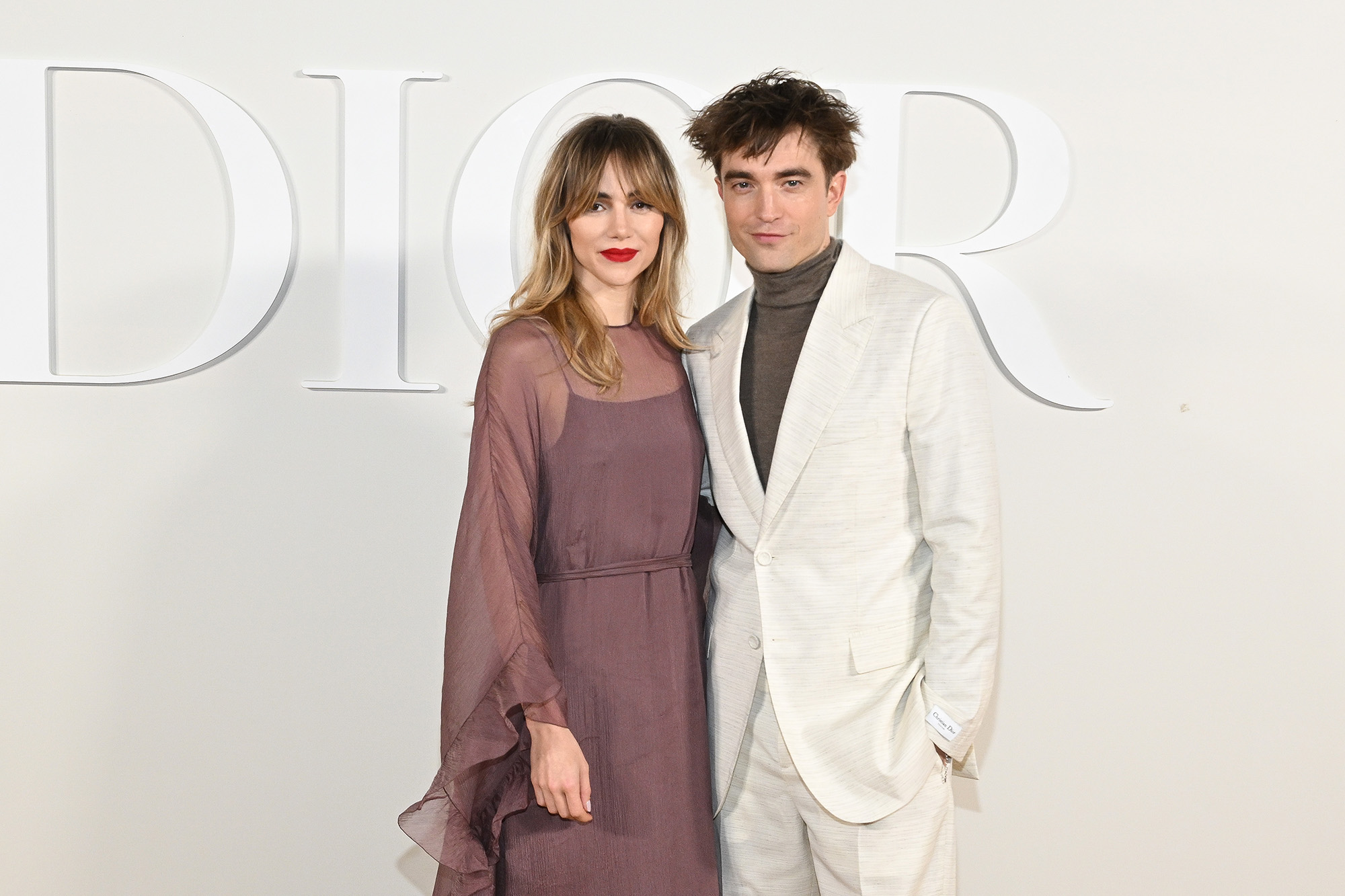 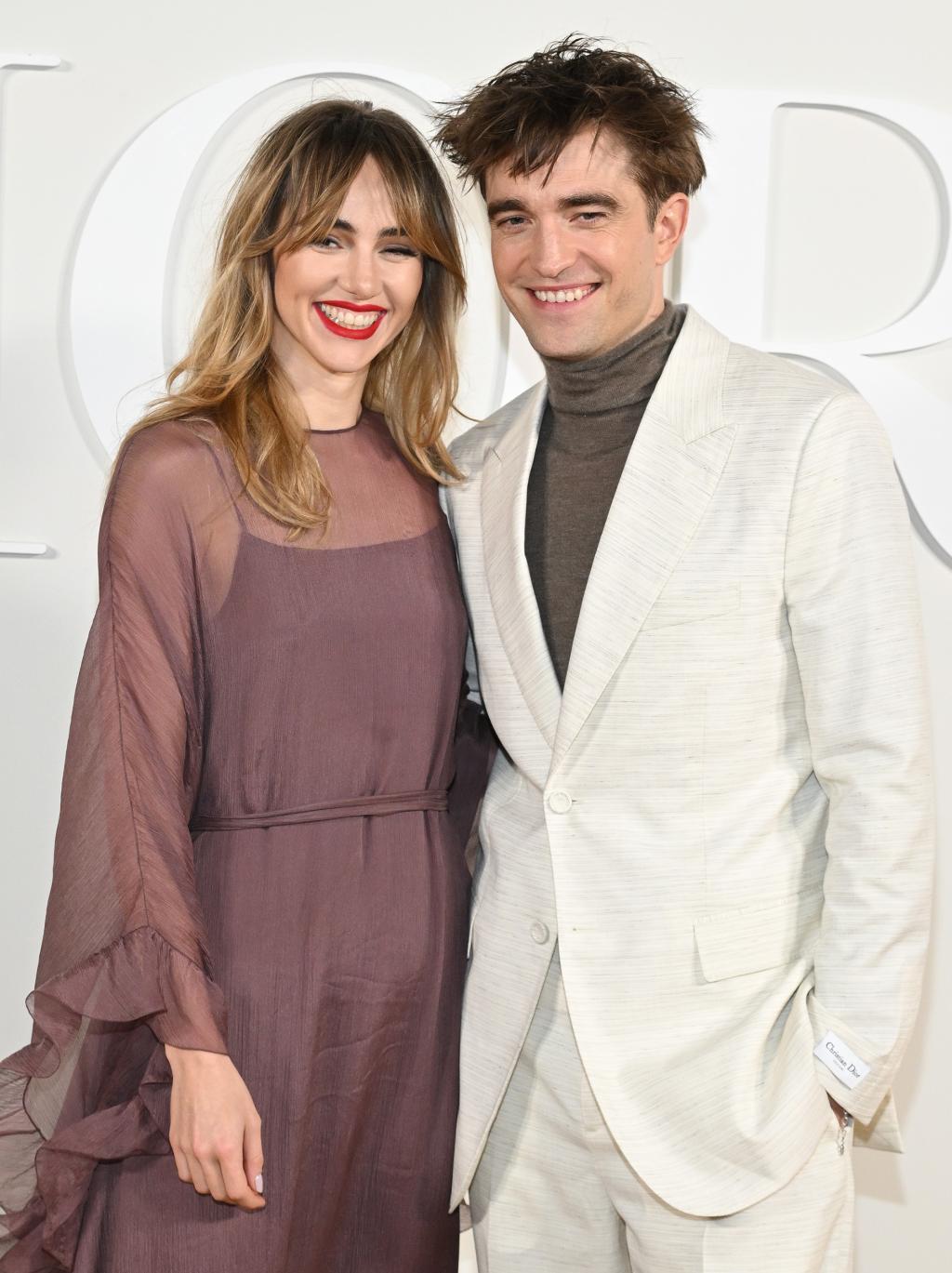 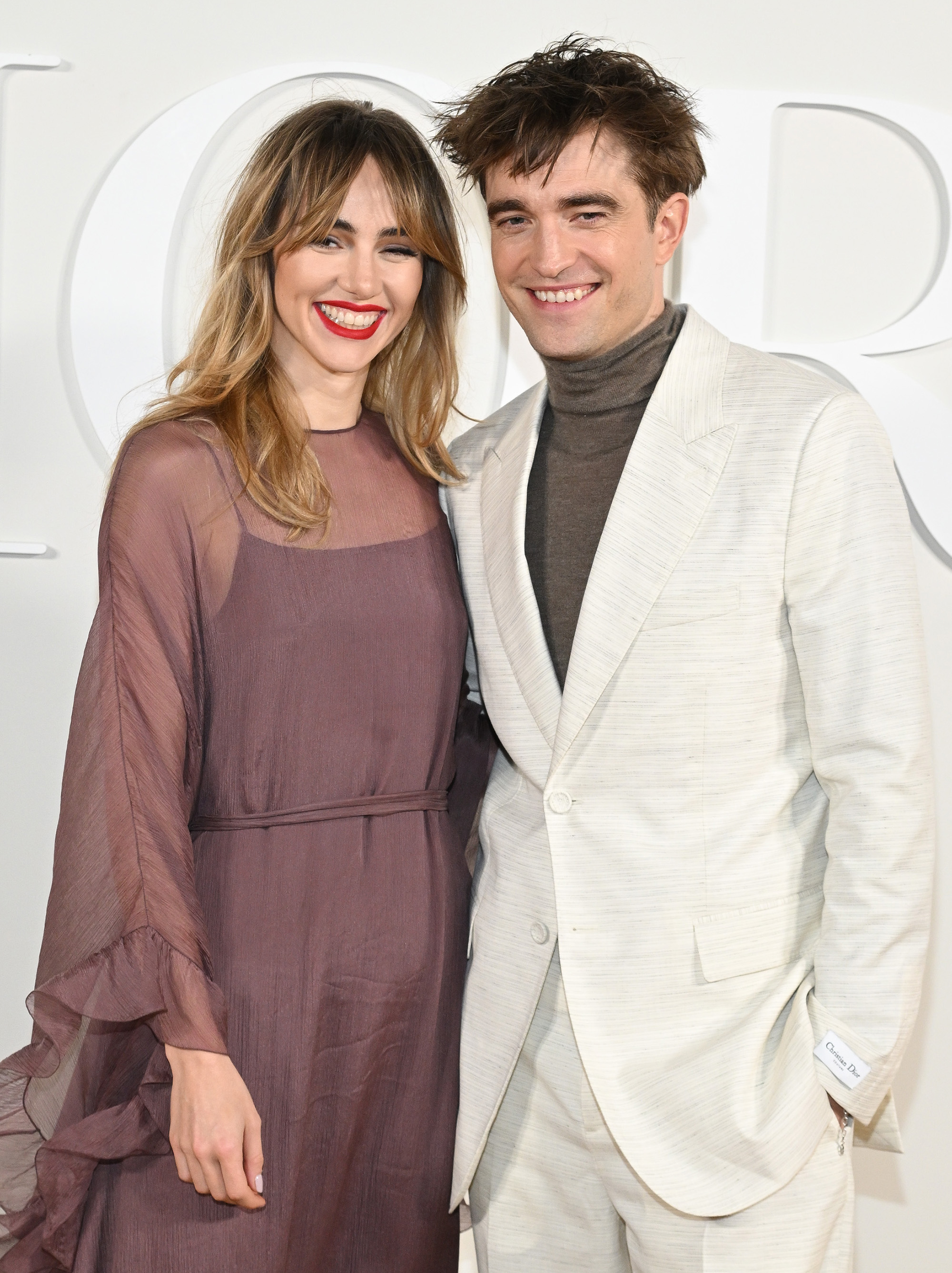 Their relationship reportedly turned more serious in 2020 when they found themselves quarantining together amid the coronavirus pandemic.

“Rob and Suki have definitely discussed getting engaged but are in no rush,” a source told the outlet of the normally private pair that year. “Suki is not pressuring him and they are both very committed to each other.” 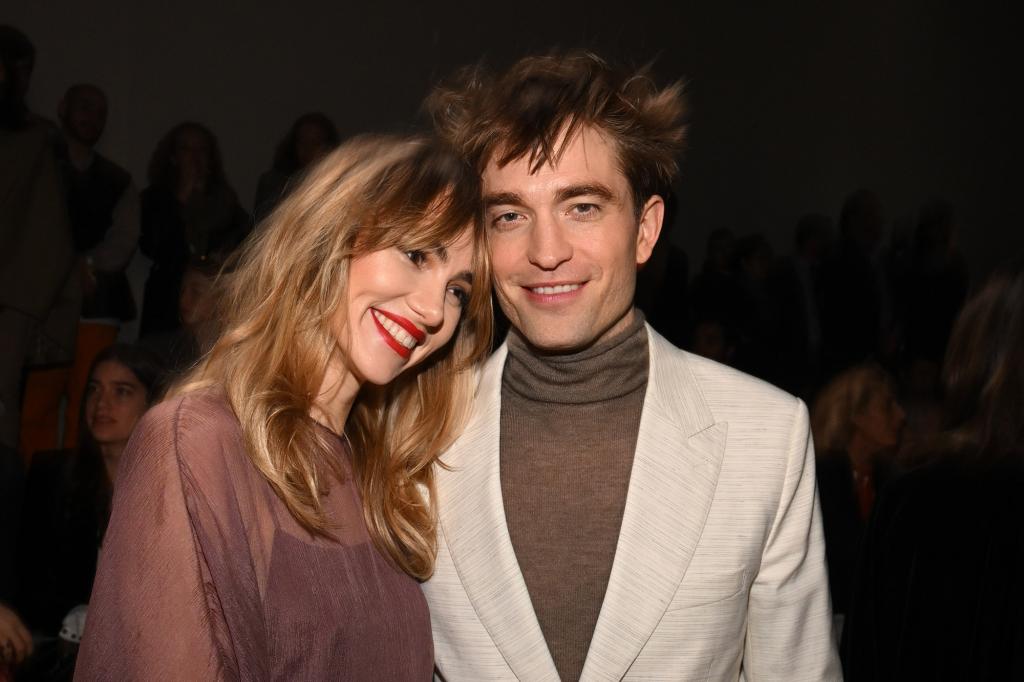 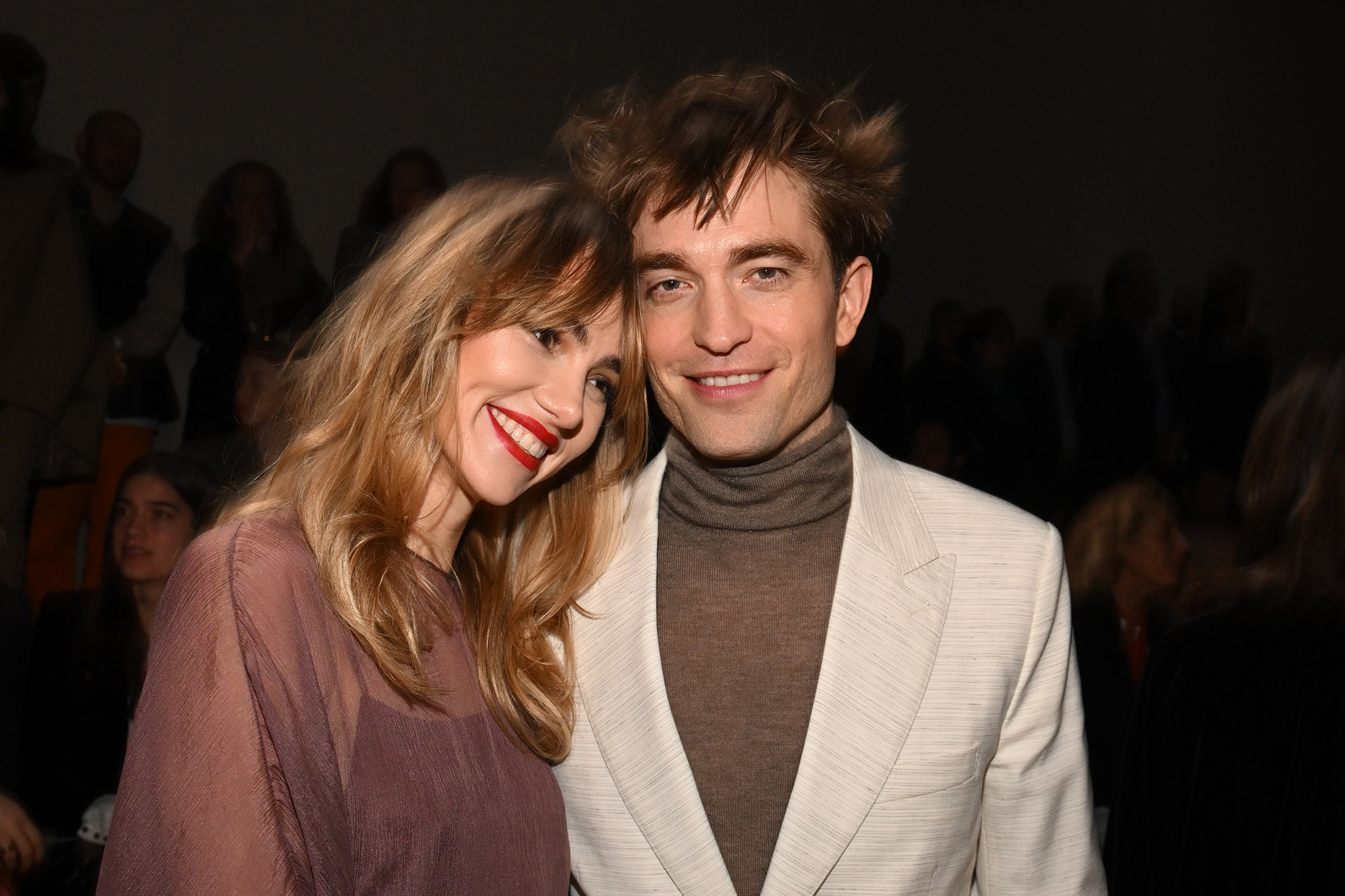 The two looked loved up while posing for photographers on the red carpet and inside the event. 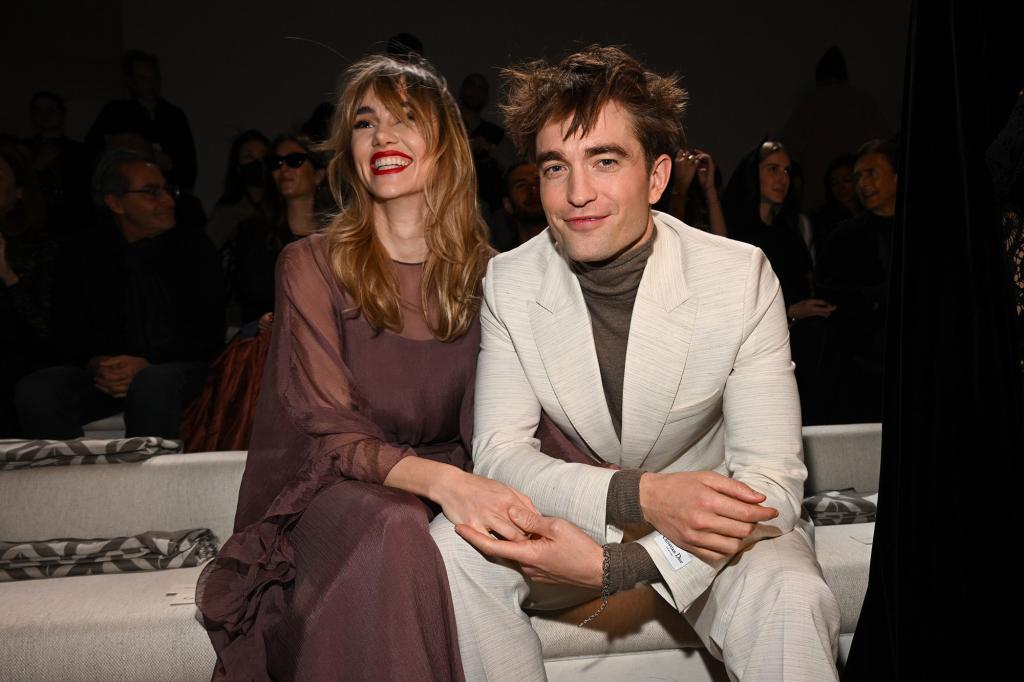 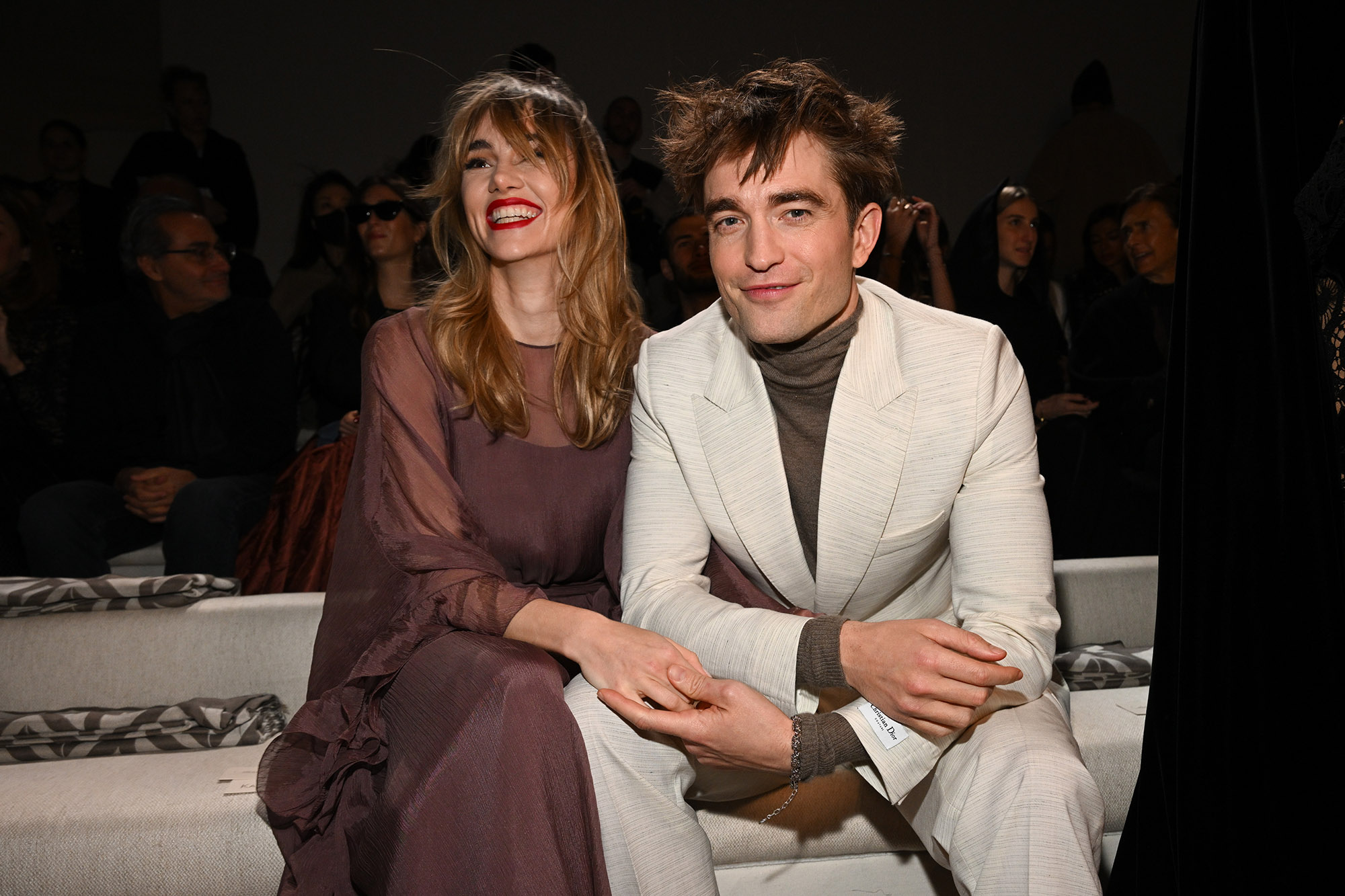 The two looked loved up while posing for photographers on the red carpet and inside the event.

Their new romance blossomed after Pattinson called off his engagement to FKA Twigs in 2017, and Waterhouse’s highly publicized split from Bradley Cooper in March 2015.

A source told Page Six at the time that Cooper, 47, pulled the plug on their two-year relationship because Waterhouse “wasn’t supportive of his acting career.”

While Pattinson has rarely spoken about his relationship with Waterhouse over the years, he addressed the importance of keeping his love life private in a 2019 interview with The Sunday Times.

“If you put up a wall it ends up better. If you let people in, it devalues what love is,” the actor explained. “If a stranger on the street asked you about your relationship, you’d think it extremely rude. I can’t understand how someone can walk down the street holding hands, and it’s the same as when I do it and a hundred people are taking your photo.”

He added, “The line between when you’re performing and when you’re not will eventually get washed away and you’ll go completely mad.”