Christmas is now three weeks away — which means parents, family, friends and neighbors have to get moving on gifts and surprises for loved ones this year if they haven't yet begun.

With just 21 shopping days left before Christmas, "some of the hottest toys of the year are already flying off the shelves," noted the co-hosts of "Fox & Friends Weekend" on Sunday morninig.

Ali Mierzejewski of The Toy Insider joined the program to share some of the top toys of 2022 to share some "holiday magic" for this season.

The "magic" refers specifically to the first toy she mentioned, which is apparently "the toy" this year for children. 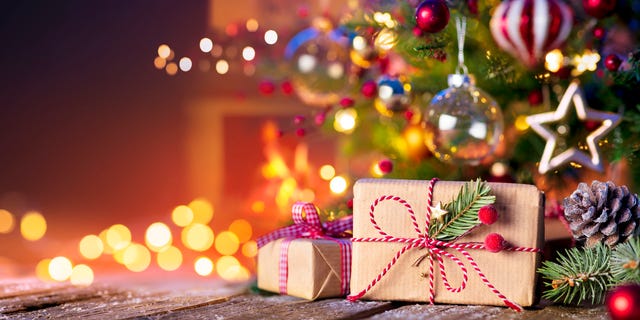 Children this year are already making out their wish lists for Santa — and wondering what gifts will arrive this year for Christmas. On "Fox and Friends Weekend," a toy expert shared some top picks for the season. (iStock)

"It's going to fill up with fog and make all kinds of sounds. Kids can move the wand so that they know that it's getting ready," said Mierzejewski on "Fox & Friends Weekend."

And then, when she removed the "misting crystal ball," the plush toy rose up from inside the toy — eliciting a convincing round of "ahhs" from the co-hosts.

‘THE ELF ON THE SHELF’: IS AN ELF MAKING AN APPEARANCE AT YOUR HOUSE THIS HOLIDAY SEASON?

"You can do [this] over and over again," she added. 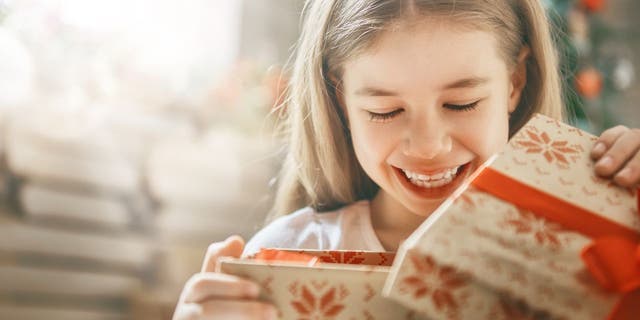 On "Fox and Friends Weekend," a selection of engaging toys for kids were presented and discussed — with just 21 days to go until Christmas. (iStock)

It's called Story Time Chess — and it can "teach kids as young as three how to play chess without making it scary."

QUIZ! ROCKETTES' CHRISTMAS SPECTACULAR: HOW MUCH DO YOU KNOW ABOUT THE ICONIC SHOW?

She added, "It's very approachable." 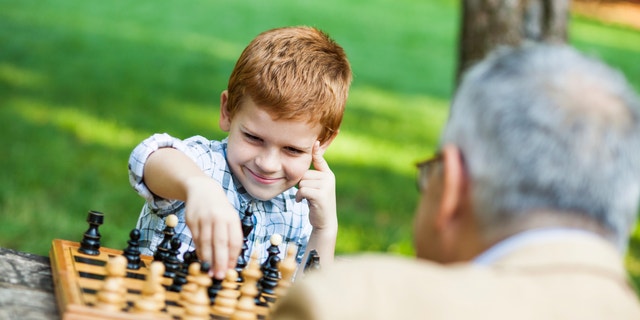 For parents who'd love to see their child learn to play chess at a young age and enjoy the game with no stress — one gift this year might just do the trick. (iStock)

Through the story, kids learn the basics of the game — and the package comes complete with a chess board as well when they're ready to play the game.

Next up: The Barbie Dream House, celebrating its 60th anniversary this year.

Check out all the fascinating ideas presented by watching the video at the top of this article.

Or check it out here — just below.

Matthew McConaughey: Fortune teller told me to do ‘How to Lose a Guy in 10 Days’

Teacher goes above and beyond for students in need

DeSantis Derangement Syndrome: The media get even more unhinged

US Reunites Nearly 700 Kids Taken from Parents Under Trump

Pennsylvania man convicted on over 20 counts of child sexual abuse

Tracking the opioid crisis: Inside the DEA's secret lab

Englebert Humperdinck is touring in 2023. Yes, really. We found tickets

Councilwoman shot and killed in possible targeted attack outside her home

Meet the ‘agitators’: Migrants stirred to NYC hotel standoff by these lefties among others

Inside the US Army Plant Making Artillery Shells for Ukraine

Is the cost of a 30-second Super Bowl commercial worth it to brands anymore?

Biden’s sudden call for ‘respect’ is hollow and insulting

Hunter Biden begs friends, dad Joe’s employees to get him off the hook

Purported leader of pro-Nazi homeschooling network no longer employed by own family-run business, according to a company statement

No charges for Wisconsin deputy involved in October shooting