In this prove-it season, St. John’s is facing a prove-it game.

The Red Storm will have a chance Sunday to show they can contend at the top of the Big East, that this season will be different from many others before it and that their perfect start isn’t the product of a Charmin-soft non-conference schedule

Mike Anderson’s team will face No. 23 Iowa State of the loaded Big 12 in the cauldron known as Hilton Coliseum in Ames, Iowa. The Cyclones (6-1) will be by far the best opponent the Red Storm (8-0) have faced this year, the first team ranked among the top-75 in the country.

A win, and there will be a realistic chance for St. John’s to be ranked for the first time in the Anderson era on Monday. The Red Storm at least would get a significant amount of votes. Most importantly, it would provide a major jolt for a program that is in need of one entering the Big East season, which begins Wednesday at Carnesecca Arena against DePaul.

After St. John’s entered the 2021-22 season with heightened expectations, it never won any games against top competition and didn’t come close to reaching the NCAA Tournament. The Red Storm were 0-7 against ranked teams (and have gone 4-16 in Anderson’s three seasons in Queens). Four of those losses came by six points or less. The overriding story of that team was that it was unable to pull out a close game, going 4-9 in games decided by six points or less.

This season, the Red Storm opened some eyes by finding a way to win a pair of tight games in the Empire Classic, beating Temple and Syracuse by a combined 13 points despite some shaky moments. 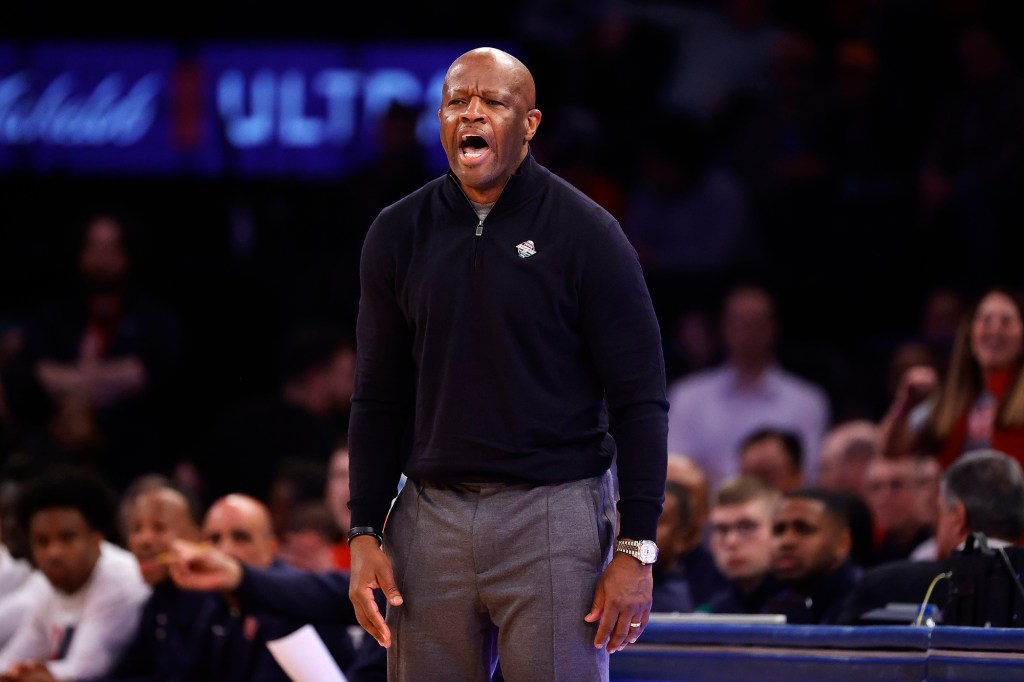 Iowa State will be different.

The Cyclones are on a level above Temple and Syracuse. They are a stout defensive team, ranked 21st in the nation in efficiency and forcing 20.8 turnovers per game, the seventh-most in the country. They already own a victory over preseason No. 1 North Carolina and will be at home, where they won 14 of 19 games last season.

Because of the aforementioned St. John’s schedule and the weakened state of the Big East, this game carries extra weight. It is the lone chance for St. John’s to notch a statement victory outside of league play. The selection committee always values at-large teams beating fellow tournament teams, and the Big East may wind up being a five-bid league based on the first month of this season, bracketologist Brad Wachtel of Facts and Bracks said. That means there will be fewer opportunities for résumé-building wins.

“It’s definitely a significant game,” said Wachtel, annually one of the most accurate bracketologists. “Right now, yes, they are undefeated, they’ve done everything they’ve needed to do. Great start for them. But who have you beaten? Have you beaten any other tournament teams yet? No, and that’s why this opportunity is huge on Sunday.”

It’s hard to know what St. John’s is at this point. The Red Storm have played the 349th-ranked non-conference schedule in the country. That’s out of 363 teams. They have yet to play a true road game. Florida State, which St. John’s will face on Dec. 17, was supposed to be a quality team, but injuries have decimated the Seminoles (1-8). Syracuse is down and already has lost at home to Colgate and Bryant.

Against Syracuse, Nebraska and Temple (the top three teams the Red Storm has faced thus far, ranked 80th, 91st and 97th respectively by KenPom.com), St. John’s performed poorly in the first half of each game, digging significant deficits, only to flip a switch and prevail each time. 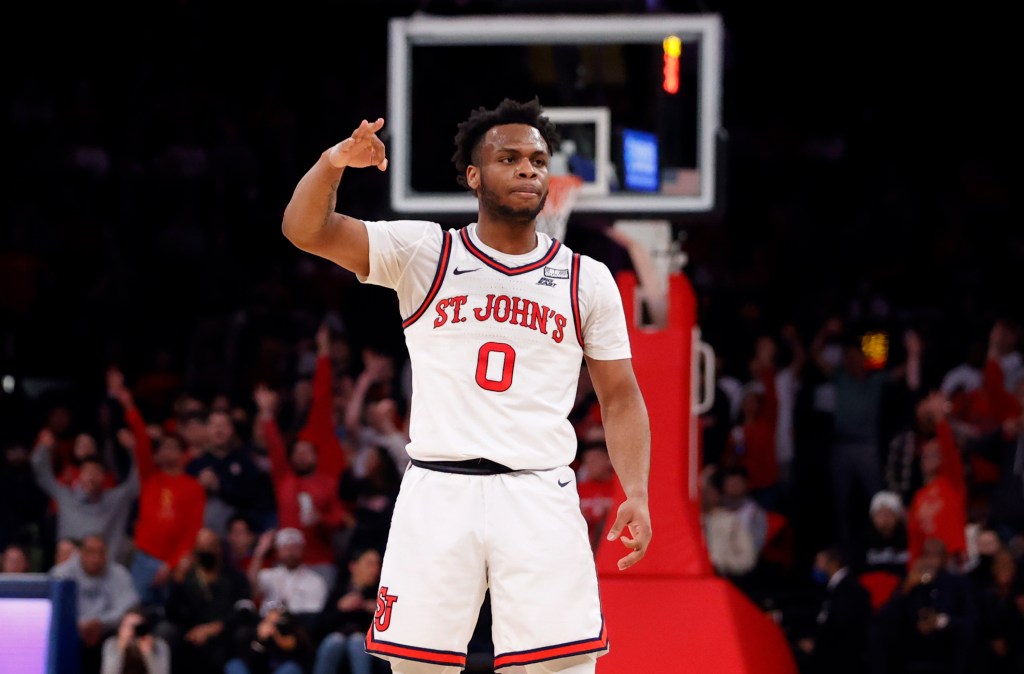 St. John’s does own those three top-100 wins (by the KenPom.com rankings) after managing three all of last year, and has won all eight of its games. That still matters, despite the caliber of the opponent.

There have been stretches when it really looks as if St. John’s is as good as any team in the Big East, not including heavyweights Creighton and Connecticut. But, there have been inconsistency, turnover problems, old issues guarding the 3-point line and poor shot selection.

Starting on Sunday, St. John’s will begin to reveal itself. Questions will start to have answers next to them. In this prove-it season, Iowa State will offer the Red Storm a chance to prove they can live up to Anderson’s preseason boast that they are similar to some of his best teams. A win, or even a strong performance in defeat, would speak volumes about the early direction of this team.